German ales have taken a back seat since lager styles exploded in popularity near the end of the Middle Ages. But they still have a lot to offer. The most famous German ale is easily Hefeweizen with its distinctive and refreshing taste. German sours are a very rare and arcane breed of beers.

The Hefeweizen, Weißbier or “wheat” beer family is the most popular style of ale in Germany, particularly in the south where it constitutes part of the traditional Bavarian breakfast, along with Weißwurst (a “white sausage” made of pork and veal), pretzels and mustard.

Whereas German Lagers must only be brewed with malted barley, Hefeweizen requires a significant amount of malted wheat and a top-fermenting yeast strain giving it a totally unique and interesting flavour profile. Colour is anywhere from cloudy butterscotch to rich orange to deep ruby. It is full of interesting flavours which can include banana, citrus, clove, vanilla and sometimes medicinal or smoky notes. Hop bitterness is low but carbonation is quite high. Hefeweizen must be poured carefully into a special vase-shaped glass to accentuate the copious, long-lasting foam and in a manner so that the yeast is gently mixed into the beer. Alcohol content is around 5-6 percent.

Other beers in the Hefeweizen family:

My recommendation: Weihenstephaner Hefeweißbier Dunkel is one of the best examples out there. 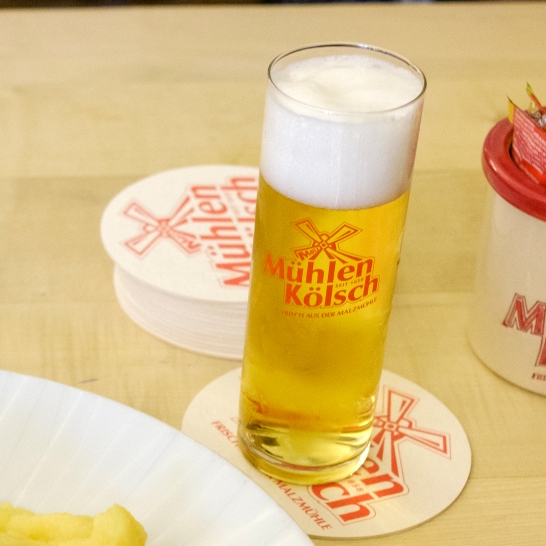 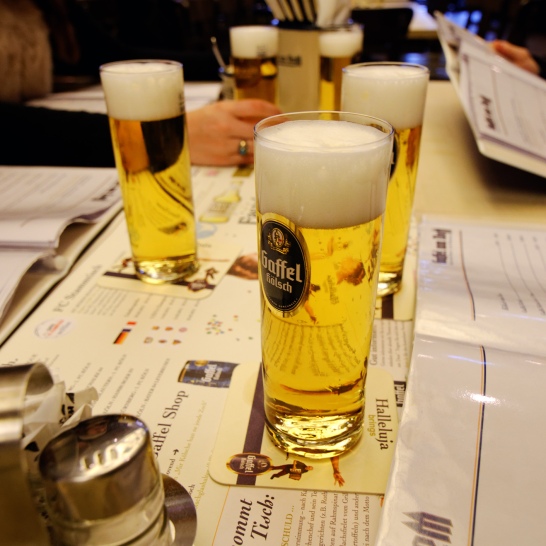 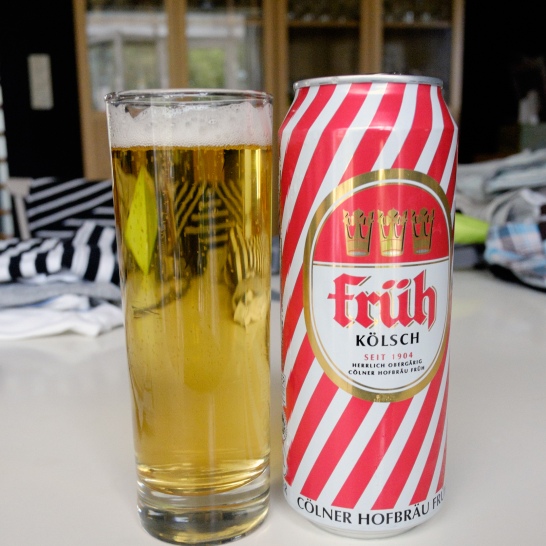 Kölsch is a unique designation because it refers to the idiosyncratic dialect of Cologne as well as the beer traditionally brewed there. In order to compete with the growing popularity of Lagers around the end of the Middle Ages, brewers in Cologne kept brewing a top-fermenting ale but combined it with the cold lagering process. By the beginning of the 20th Century, pale malts were favoured over darker ones, giving Kölsch it’s light golden colour, which resembles Helles. Even though, by definition, Kölsch must only be brewed in Cologne, many brewers in the USA (and even in Australia) have attempted to imitate this style.

Kölsch usually has a delicate head with some light breadiness from the malt and a rather moderate herbal bitterness somewhere between a Helles and a German Pils. Sometimes a soft buttery flavour is present due to diacetyl. Kölsch is traditionally served in a 200ml pole-shaped glass called a Stange. Alcohol content is around 5 percent. Kölsch was the first beer I ever tasted in Germany and holds a special in my heart.

Altbier, “old” beer, is, like Kölsch, a top-fermented brew matured at colder temperatures. However, it is usually a deep amber colour due to the use of darker malts. Altbier is brewed in and around Düsseldorf and is a mighty rival to Cologne’s famous brew.

Unfortunately, I have never been to Düsseldorf and sampled this beer and therefore cannot give an accurate review or share any of my photos of this beer. But watch this space! 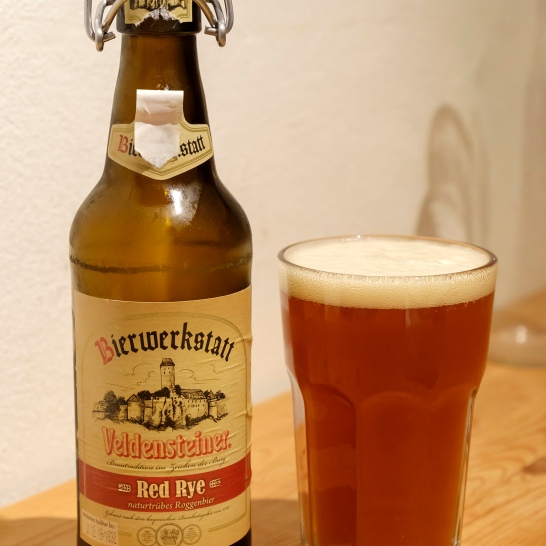 Roggenbier, “rye” beer, is a lager brewed with a considerable amount of malted rye. Roggenbier can be amber to pitch dark and often have quite potent pumpernickel flavours with lots of peppery spiciness and variable hop bitterness. This style of beer is normally left unfiltered.

My recommendation: Veldensteiner Red Rye is a hybrid of Roggenbier and Nürnberger Rotbier.

Gose has a similar grain bill to Hefeweizen, with at least 50% malted wheat. This top-fermented beer often had coriander and salt added; the addition of extraneous ingredients is highly unusual for German beers. Gose is a sour beer due to the activity of not only yeast but of lactic acid bacteria which impart a pungent sourness.

This beer originated in Goslar, former member of the Hanseatic League, in the 13th century but became so popular in the city of Leipzig that by the 18th century it was referred to as Leipziger Gose. After WW2 this unique beer almost became extinct but has seen a small resurgence in Leipzig and is now quite popular in English-speaking countries as part of the “craft beer movement”.

Colouration is cloudy gold with minimal, delicate foam. Taste is an intense sugary, salty, herbal and tart mix and is highly variable depending on what other ingredients are added. Mouthfeel and carbonation are low to medium. Hop bitterness is practically nonexistent.

My recommendation: Bayerischer Bahnhof Leipziger Gose is an excellent introduction to the style which can be found in Leipzig itself.

Berliner Weiße, “Berlin White”, is another sour wheat beer, similar to Gose, which dates back to the 16th century. By the late 19th century this style was the most popular in Berlin with around 50 breweries producing it which was reduced to merely two after WW2. Alcohol content is rather low at around 3 percent and this beer is usually served in a goblet glass with a shot of brightly-coloured raspberry or woodruff syrup. This style has also seen a resurgence amongst “craft” brewers in the English-speaking world.

Unfortunately, I don’t have any photos of this style and have only tried it once in Berlin with the syrup added and it didn’t leave a good impression on me. But hopefully I will have to chance to sample some others in the near future.

View all posts by MG